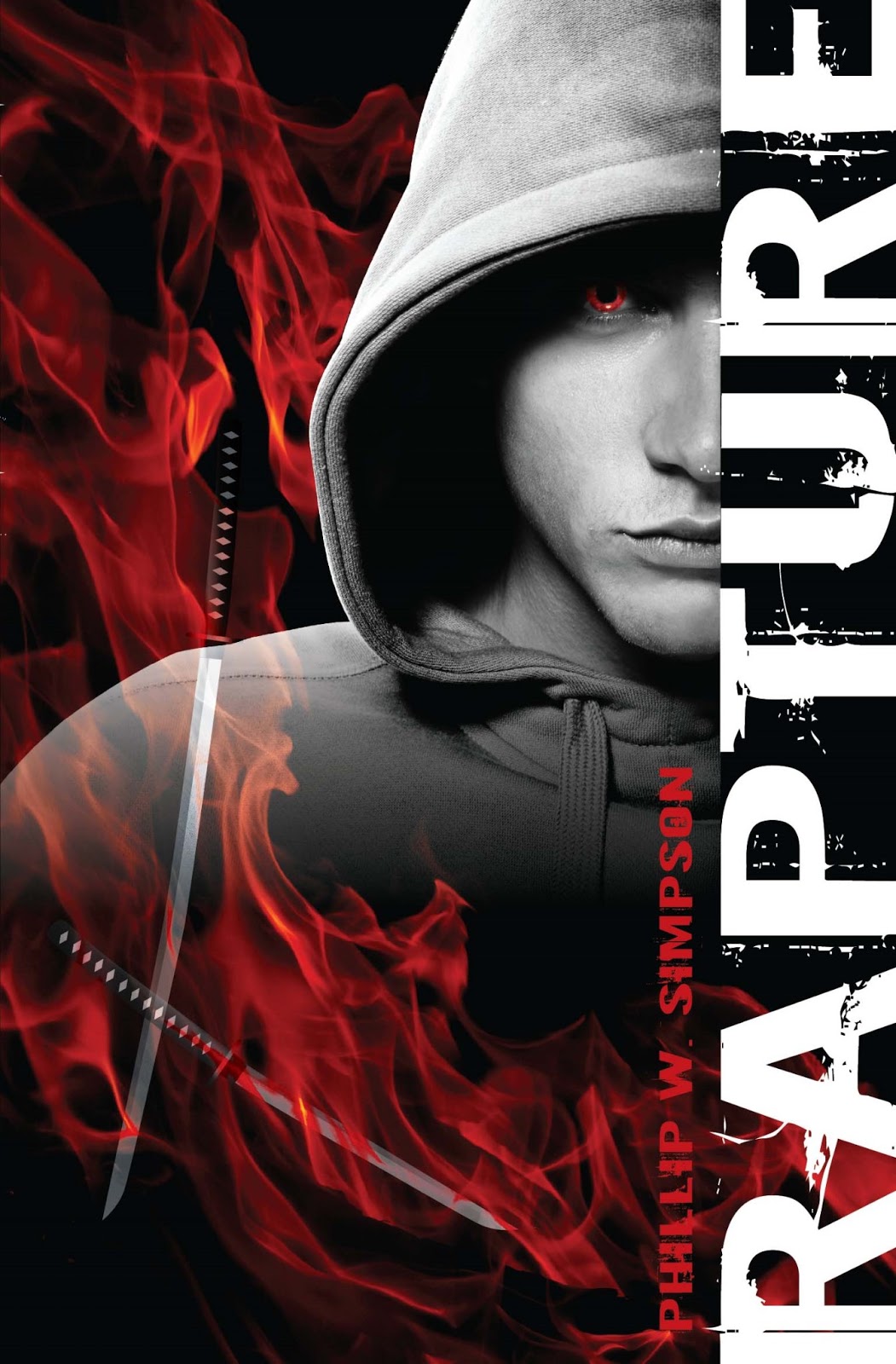 
The Rapture has occurred - the end of the world. The faithful have risen up to Heaven. Those left behind are in a living hell. Armed only with his swords and his wit, a teenage boy wanders this post-apocalyptic world alone, separated forever from everyone he loves. Cursed by his demonic heritage, he must now embark on a quest that will take him across the US to the City of Angels.
My review:
Excellent, well written plot intended to capture the reader’s attention from beginning to end!!
That’s exactly what I thought about this book. It was gripping, mind blowing, and not overly preachy, which I enjoyed. The author did an amazing job at keeping me interested and wanting to find out what happens next. I just couldn’t put it down.
The story moves along quickly and yes, it’s very intriguing. It did a great job at keeping me guessing, entertained, and above all, craving to know what would happen next.
Sam was my overall favorite character and I did find myself admiring him. He’s very strong in a sweet kind of way, which I loved.
About the author: 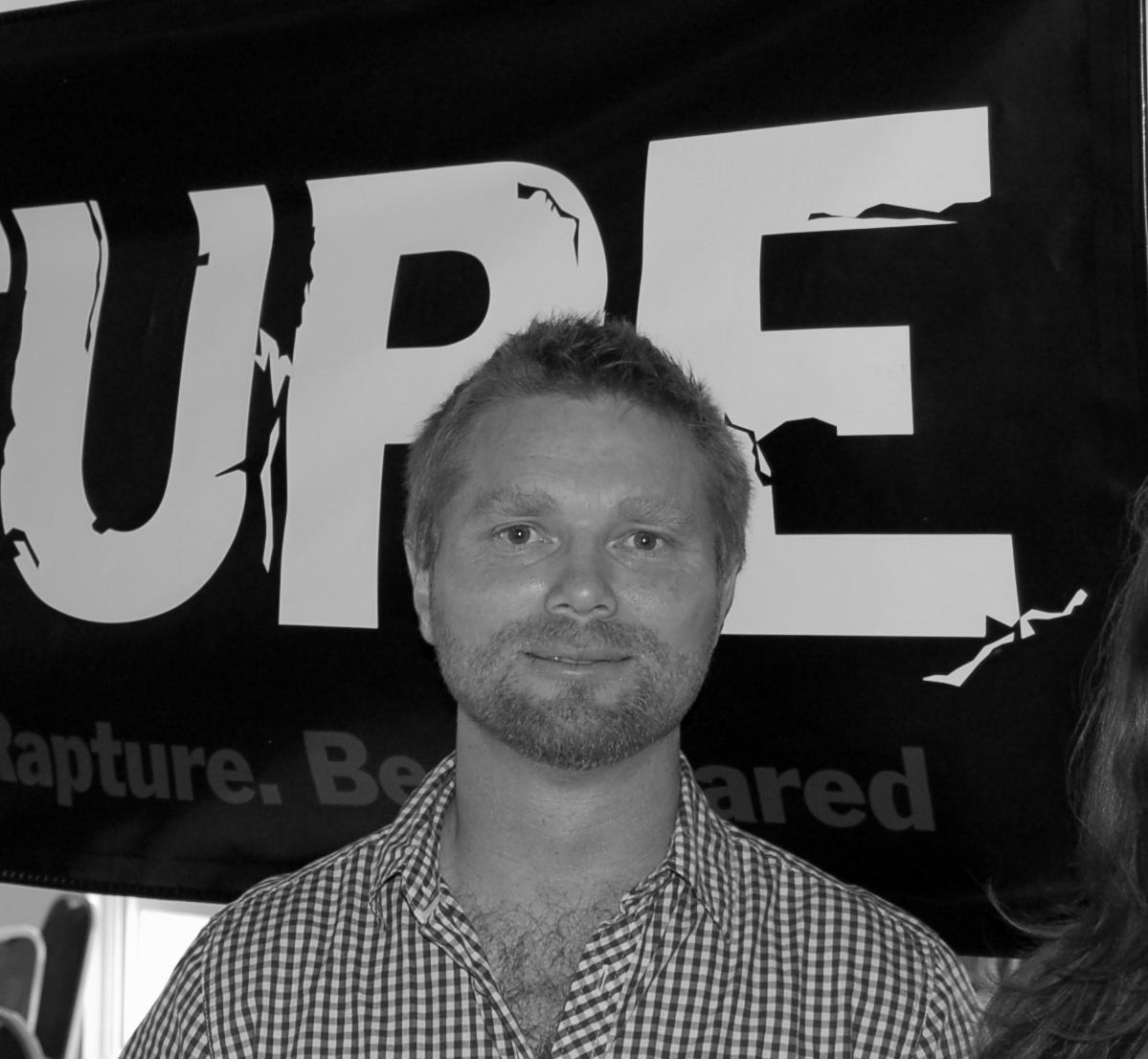 Phillip W. Simpson is an author of mostly children's books - both fiction and non-fiction. As well as being a writer, he is an elementary school teacher. Career highlights include being in the army, gaining a Masters in Archaeology, owning a comic shop, becoming obsessed with martial arts and oriental weapons and turning down a job at the British museum.
His YA novel RAPTURE (the first in the Rapture trilogy) was released Sept 1st, 2011 by Pear Jam books. RAPTURE is a dystopian/post-apocalyptic story about the end of the world featuring demons, angels and a half demon protagonist caught in the middle. RAPTURE was shortlisted for the Sir Julius Vogel award for best Youth novel.
Book 2, TRIBULATION, was released in December, 2012. The final book, APOCALYPSE, will be out early 2013. On a personal note, he is married to Rose, has a son (Jack) and two border terriers, Whiskey and Raffles. He loves fishing, reading, football (soccer) and single malt Whiskeys.
Website info:
http://www.rapturetrilogy.com
http://www.phillipwsimpson.com
http://www.phillipwsimpson.co.nz
Blog:
http://www.phillipwsimpson.com/blog.html
Facebook:
http://www.facebook.com/PhillipWSimpson.Author
Twitter:
http://twitter.com/#!/PhillipWSimpson
Goodreads:
http://www.goodreads.com/author/show/5167118.Phillip_William_Simpson
Posted by KrissyGirl at 7:13 PM