About a year ago I was happy to announce that this novel, which at the time was called, A Stranger in the Night, was contracted and due to be released earlier this year. Unfortunately, due to events far from my control my novel soon found itself without a home. But, as they say, things happen for a reason and after submitting the story to my publisher at Lady Day Publishing, this contemporary romance novel soon found a new home, new name, and new release date.


So, it is with much joy in my heart that I present you with the cover for Love Resurrected!! 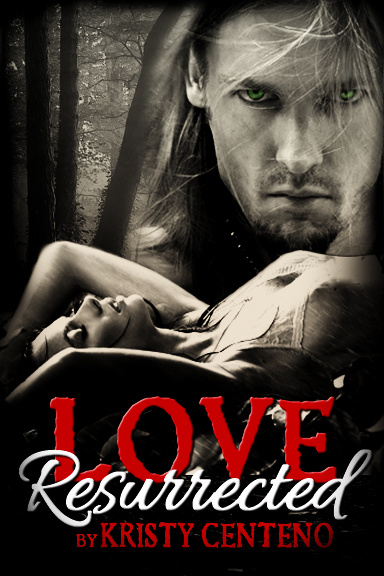 It’s never too late for a second chance at love.

Keiran McDermott has lived by one simple rule for over a hundred years, keep a safe distance from humans at all times. He knows from experience that close proximity to them can be disastrous and more often than not, end up badly. But when the need to explore a nearby town places him directly in the path of a woman being stalked by two foul predators, the instinct to protect the young beauty from the men intent on causing her harm forces him to break his self-imposed law.

However, once she’s safely away from her attackers, Keiran finds himself locked in another battle. He knows his weakness can kill; it did so in the past. But how can he find the courage to stay away when the image of her lovely face torments his mind?

When a new threat forces him to come to Celine’s aid again, will Keiran be able to fight temptation long enough to keep her alive and protected, even from himself?

On a side note: I’m blown away with the cover and am deeply happy with the fact that the artist was able to capture the essence of my novel and portray it in the cover. I LOVE IT!