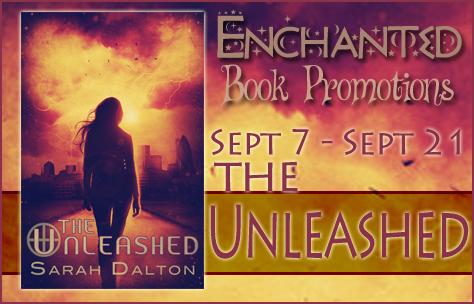 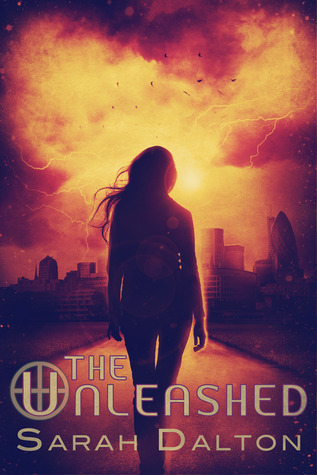 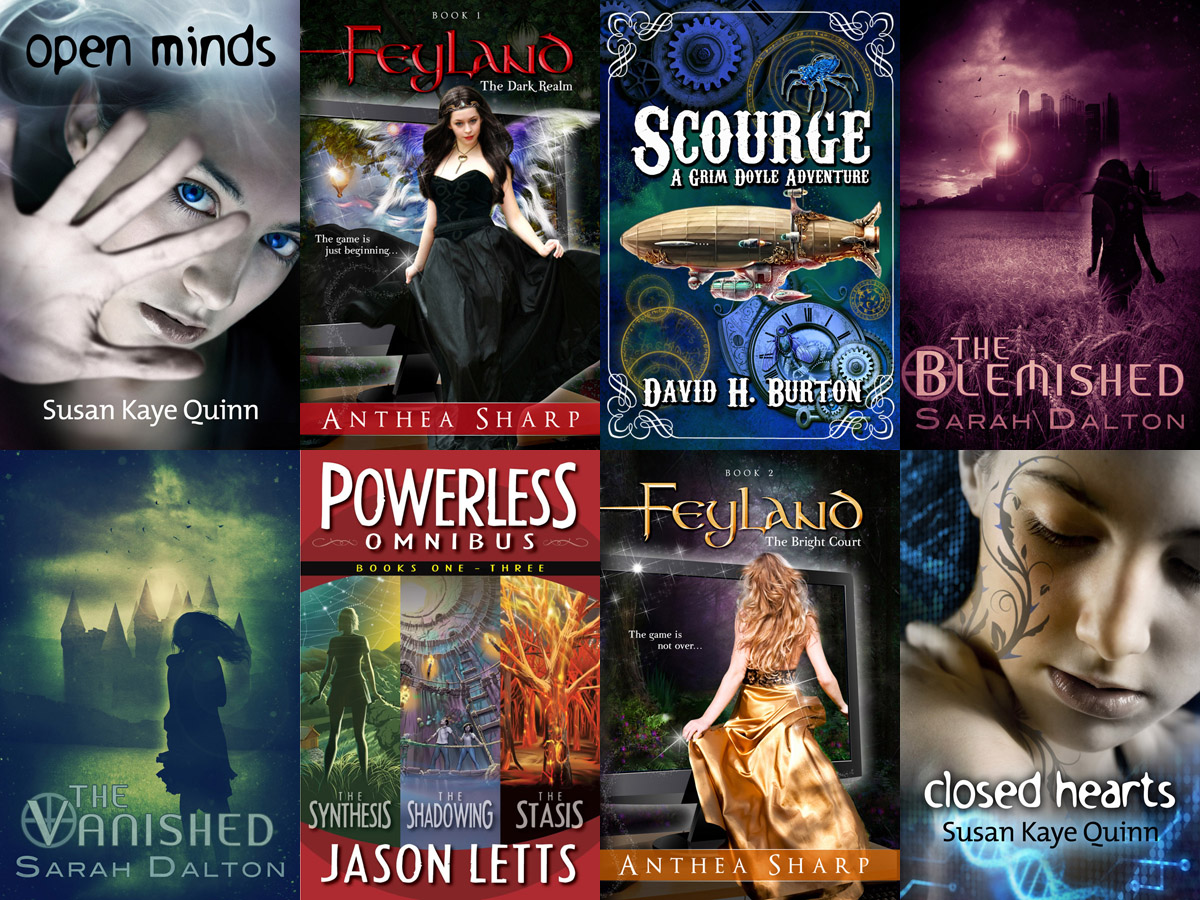 The first two books in the Blemished series, The Blemished and The Vanished, are now part of the YA bundle run by Storybundle until September 17th!


You can find the bundle here:  http://storybundle.com/


Blurbs for the other two books in the series:


A beautiful world comes at a price...


In a world filled with stunning clones Mina Hart is Blemished. Her genes are worthless and that takes away her rights: her right to an Education, her right to a normal life and her right to have a child.


Mina keeps a dangerous secret which she never thought she could share until she meets Angela on her first day at St Jude's School. But their friendship is soon complicated by Angela’s adoptive brother Daniel. Mina finds herself drawn to his mysterious powers and impulsive nature. Then there is the gorgeous clone Sebastian who Mina is forbidden from even speaking to…


The Blemished is a frightening take on a fractured future where the Genetic Enhancement Ministry have taken control of Britain. It will take you on a ride filled with adventure, romance and rebellion.


“The Compound bustled with action and anticipation, causing my stomach to do a flip. I stopped in my tracks, realising something, something I hadn't thought of before. We were going to war, and people were going to die.”


The Vanished are the forgotten: those who live beyond law or society. Mina fought for freedom. She fought for a better life – a future. But even a free world can decay.


As Mina begins her new life in the Clans she meets people with surprising knowledge about her power, knowledge that could change everything – even her relationship with Daniel. But as she makes new friends, old friends turn against her in shocking betrayal.


Life in the Compound is tough; there are ways and traditions so strange that Mina begins to suspect foul play at the very heart of her new home. Instead of leaving corruption behind in Area 14, Mina is faced with the rotten core of human nature as a Clan warlord threatens to invade the Compound. The Clans are turning against each other and Mina is stuck in the middle.


The Vanished is the second installment in the Blemished series and follows Mina’s story as she continues to challenge those in power and seek out new dangers. With even more rebellion, romance and betrayal, The Vanished promises to take the reader on a roller-coaster ride of adventure and emotion.


Sarah grew up in the middle of nowhere in the countryside of Derbyshire and as a result has an over-active imagination. She has been an avid reader for most of her life, taking inspiration from the stories she read as a child, and the novels she devoured as an adult.


The Blemished series is Sarah’s first full-length work of fiction. In a Fractured Britain, Mina Hart has to fight against the Genetic Enhancement Ministry to win back her rights.

Posted by KrissyGirl at 8:36 PM