My three year publishing anniversary is approaching! Come celebrate with me! Pick up my New Adult Novel Jocelyn’s Choice for just .99 cents! 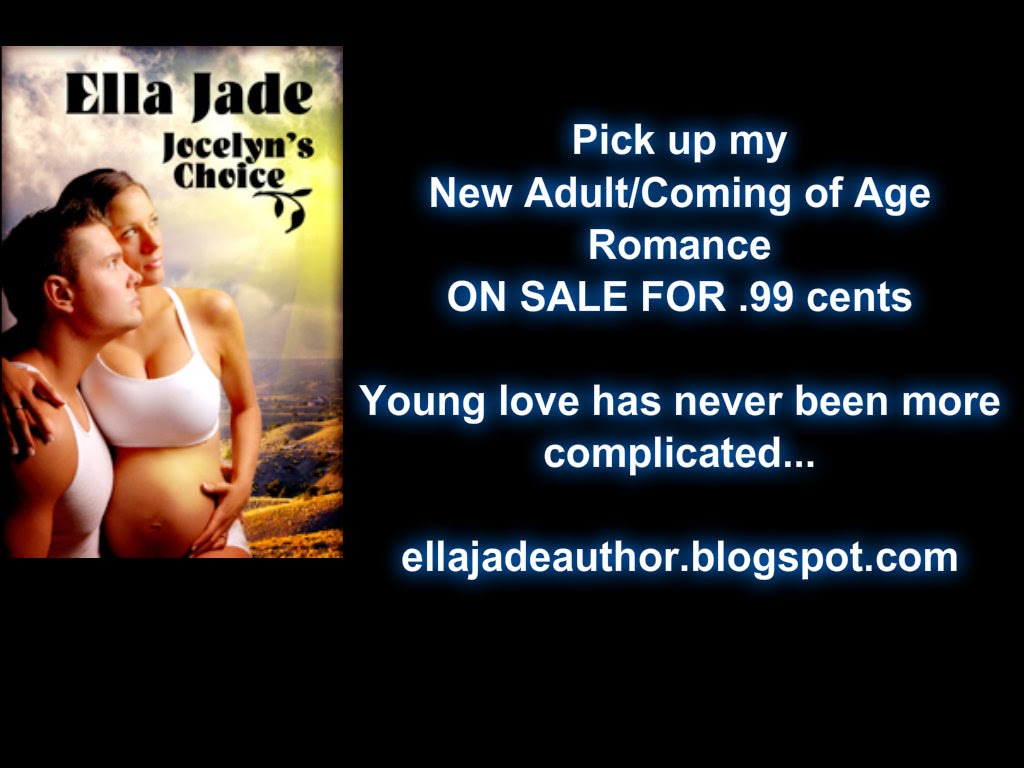 Jocelyn Andrews, a shy, awkward, high school senior, has never even been on a date until she meets Alex Jordon, the older, more experienced brother of her best friend Evan. Jocelyn falls hard for the charming player and wants to explore all of the “firsts” that go along with new love. Alex has no problem showing her what she’s been missing.

Alex is captivated by young, innocent Jocelyn and to his own surprise, only has eyes for her.  One night of careless passion leads to a life-altering dilemma. Alex must head back to Yale to finish an internship, having no idea what he’s left behind. Jocelyn must decide what to do on her own, forcing her to grow up much faster than she anticipated.

Reality sets in, decisions are made and Jocelyn has to live with her choices. Alex returns home to more than he ever bargained for. Young love has never been more complicated as they deal with a teen pregnancy, social barriers, and concerned family members. Life sometimes throws a curve ball, but the unexpected isn’t always bad. 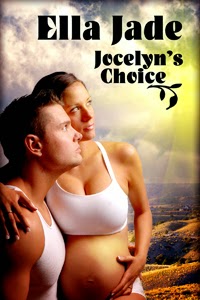 I sat on the floor in the tiny bathroom and debated whether I should reach up to the counter and check the stick I had just peed on. It had been over five minutes, more than enough time to get the results I dreaded. I’d thrown up twice since starting the test, but I had gotten used to that. I had been throwing up for over two weeks now. At first, I thought it was just the stress I felt over him leaving. It wasn’t until after he went back to Yale that I realized I was more than three weeks late.

Three weeks and two days, to be exact. I didn’t have to look at that test to know what it was going to tell me, because I already knew. My stomach did another flip just thinking about it. The July heat wasn’t helping, either. I hovered over the toilet, pulled my long hair out of the way, and emptied whatever was left in my system, which wasn’t much. I stood from the floor and rinsed out my mouth, my gaze veering over toward the pregnancy test. My hands trembled as I slowly picked it up. I forced myself to look. I needed the confirmation.

Two pink lines . . . no shock there. I even knew exactly when it happened. The day of the week, and where we were. But, how did I let this happen? I knew the answer to that too.

I’m giving away one $5 Starbucks Gift Card and one Signed Swag pack with some surprise goodies.

a Rafflecopter giveaway
Posted by KrissyGirl at 12:00 AM