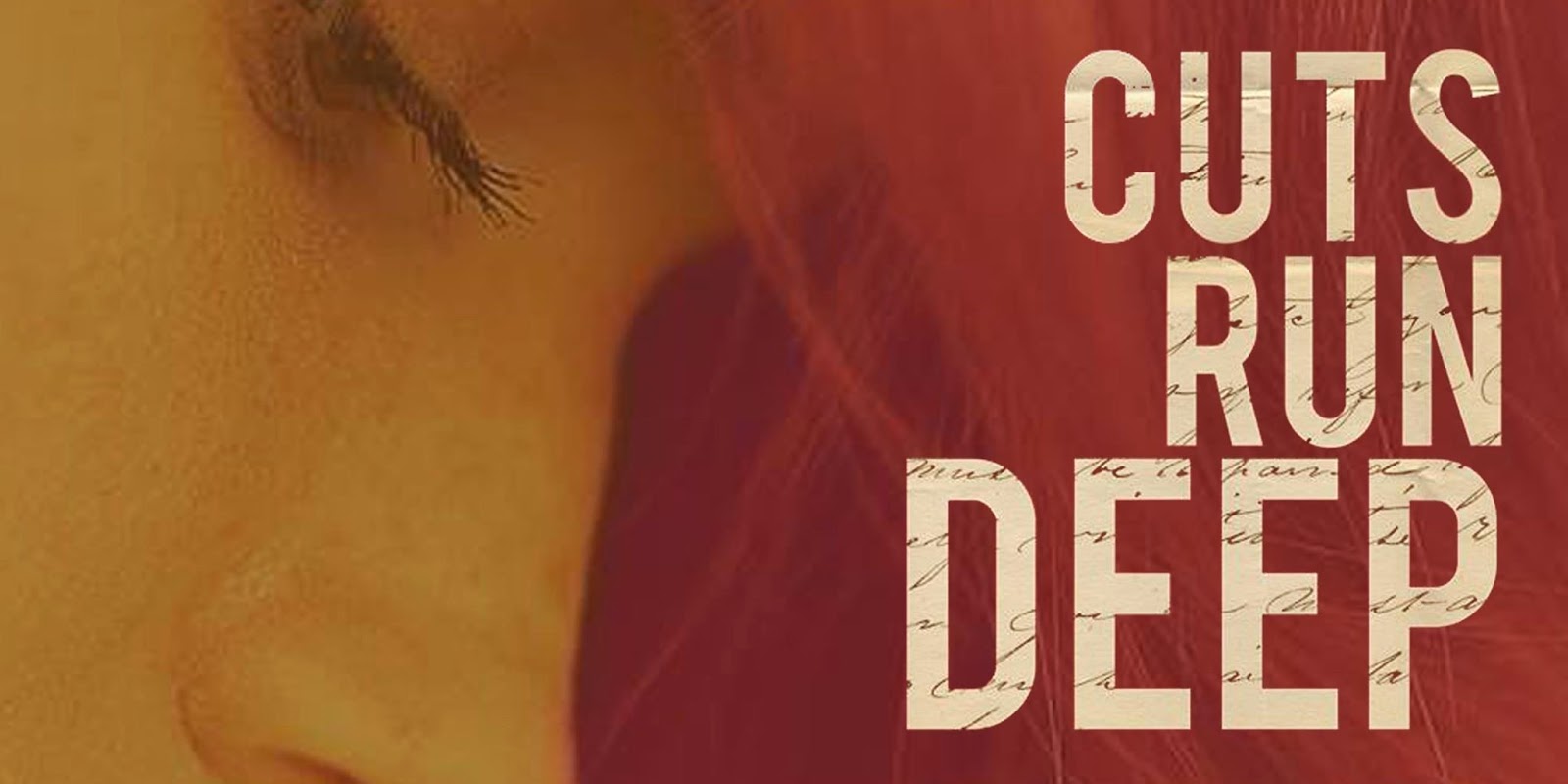 Piper wakes up in the hospital with no recollection of how she got there. Only fragmented memories surface – her boyfriend Jackson on the ground covered in blood, Piper standing over him, her hands slick and red.  Then she is told the awful truth: Jackson was killed the night she was injured, and she is the only witness.

If only she could remember what happened.

Piper searches through her memories, recalling her entire relationship with Jackson in order to piece together what happened. Meanwhile, as Jackson’s family is trying to make sense of the tragedy, they find his journal and begin reading through it to find answers.

As the chilling truth begins to unfold, Piper has to face the darkest secrets of her relationship with Jackson and the part she played in his murder. 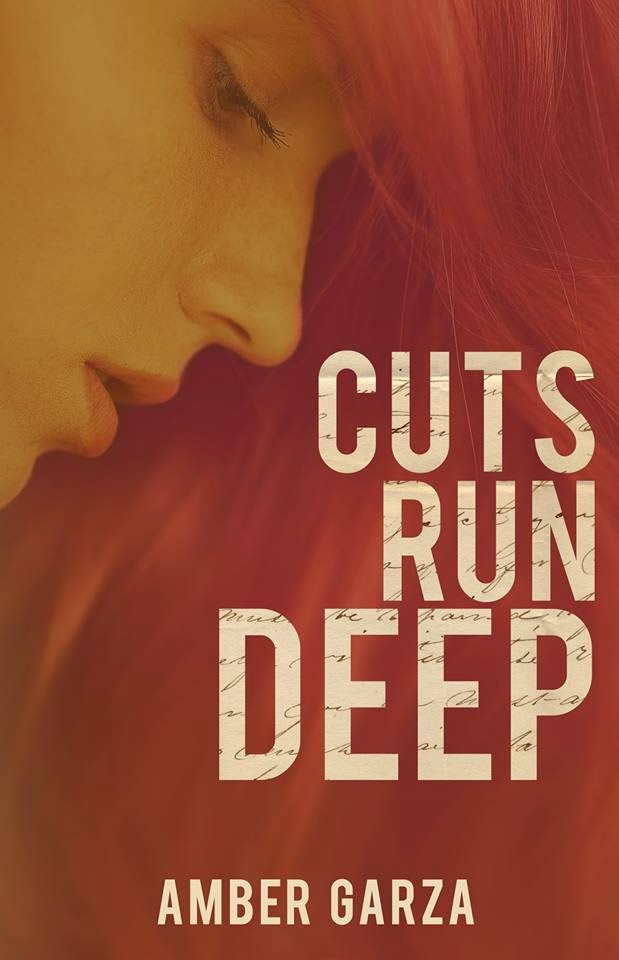 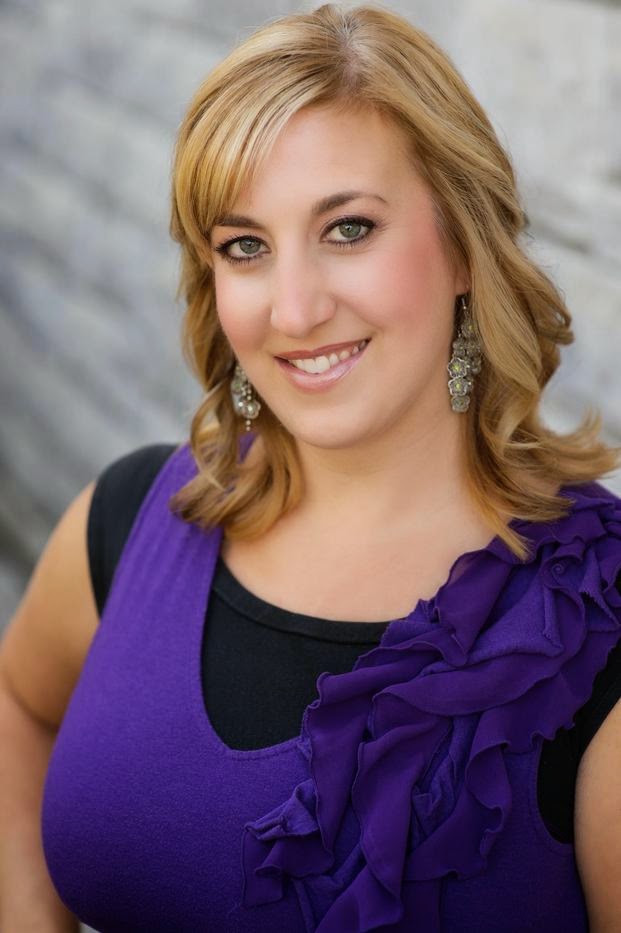 Amber Garza is the author of the Delaney's Gift Series and many contemporary romance titles, including Star Struck, Tripping Me Up and Break Free. She has had a passion for the written word since she was a child making books out of notebook paper and staples. Her hobbies include reading and singing. Tea and wine are her drinks of choice (not necessarily in that order). She writes while blaring music, and talks about her characters like they're real people. She currently lives in California with her amazing husband, and two hilarious children who provide her with enough material to keep her writing for years.

a Rafflecopter giveaway
Posted by KrissyGirl at 12:30 AM