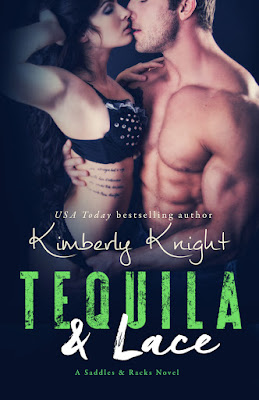 Army Strong and dripping with sin ...

Paul Jackson had his dreams mapped out. He’d graduate from high school, attend college, go pro for football, marry his high school sweetheart and live happily ever after. Until his high school sweetheart threw away everything he never knew he wanted. Throwing caution to the wind, he put his country’s dreams before his own.
The Army was a perfect distraction from her. It helped him become a man. To serve, to protect, to fight, to become strong. But when Paul returns home after three tours, he knows there’s nothing better than sexy woman, a shot of tequila and a pocket full of cash.
But he still thinks about her …
Joselyn Marquez’s life changed the night of her seventeenth birthday. A forty-eight hour roller coaster trip sent her running for her life. She was homeless, and her family had disappeared. All odds were against her.
But sometimes the odds work out.
Years later, she’s an FBI agent serving as an undercover escort to investigate sex trafficking in Las Vegas. When the investigation connects her past, will she be able to do the right thing or will she still keep running from the night of her seventeenth birthday?
Tensions will rise.
Sparks will fly.
Passions will soar.

And the past will come knocking …
Posted by KrissyGirl at 6:41 PM