It's release day for Broken Arrow by Nicole French 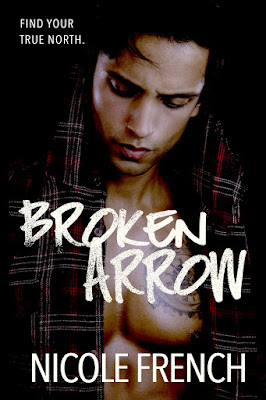 
Two years I’ve been gone. Two years locked in a juvenile detention facility for a crime that took seconds to commit, losing my sense of self and direction. Two years since I’ve seen my family and friends, since I’ve seen New York City and all its chaos.


Two years have passed, but some things are still the same. There are still five of us crammed in a one-bedroom apartment in Hell’s Kitchen––six when my mother’s boyfriend decides that he and his fists should stay the night. There are still four kids here who never have enough to eat and wannabe thugs lurking the neighborhood, trying to pull me back to a life of trouble.


But now I’m a little older. A little wiser. A little bigger. A little stronger. And if I can focus on the future instead of the past, maybe I can make things a little better.


Two years I’ve been gone. But now I’m back. It’s time to check my bearings and find the right path. 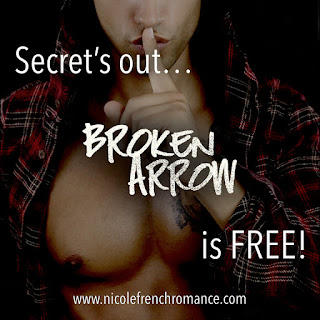 Posted by KrissyGirl at 1:00 AM