Kept by the Viking (Forgotten Sons Book 1) by Gina Conkle 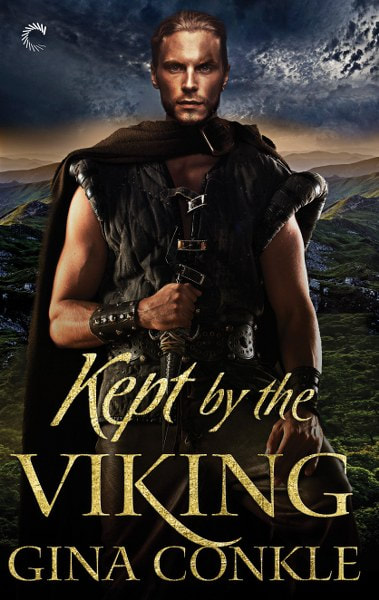 Loyalty to the Brotherhood comes before all. Including women.

Formidable Viking leader Rurik knows the law. His loyalty to the Forgotten Sons is his bond, and no woman will threaten what he’s built from the ground up. But the Sons are a roving band of Vikings, and Rurik is growing restless—so when Normandy’s chieftain offers land, the proposal intrigues him. And the sultry Parisian thrall he finds in his tent intrigues him even more…

Safira is cunning and clever and full of secrets. Rurik’s men have no interest in securing her safe passage home, but, piqued with lust, Rurik views Safira’s wiles as a captivating challenge—one he’s determined to conquer, even if lying with her is as defiant as it is inevitable.

Traveling with Safira has been a fantasy come true—what started as lust is quickly turning to the kind of partnership Rurik could never have dreamed. But their arrival in foreign lands marks a new chapter, one that demands a Viking wife. With impossible decisions to be made, Rurik’s alliances are fraying, and past promises may not be enough to save him from having to betray those he’s sworn loyalty to—including Safira.

This book is approximately 83,000 words

One-click with confidence. This title is part of the Carina Press Romance Promise: all the romance you’re looking for with an HEA/HFN. It’s a promise! 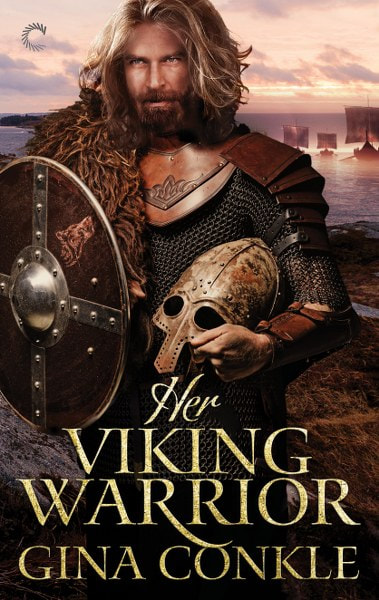 When an outcast goes home and meets a woman seeking justice, hearts will clash…

Eighteen years ago, Bjorn was exiled from Vellefold. Honor-bound to return, he’ll fight for the settlement…then walk away. First, he must work with his childhood friend, now a beautiful, high-ranking Viking lady.

Fierce of spirit, Ilsa will do anything to save her people, including convincing the banished son to take the jarl’s seat. But she has her doubts about the stone-hearted Viking, despite the lust between them. It’s only a matter of time before Bjorn discovers that Ilsa is hiding dangerous secrets, secrets that may jeopardize all they’ve worked for.

When the darkest hour comes, the once-rejected warrior must choose: rescue his men, the Forgotten Sons—or Ilsa, the woman he craves, body and soul.

One-click with confidence. This title is part of the Carina Press Romance Promise: all the romance you’re looking for with an HEA/HFN. It’s a promise! 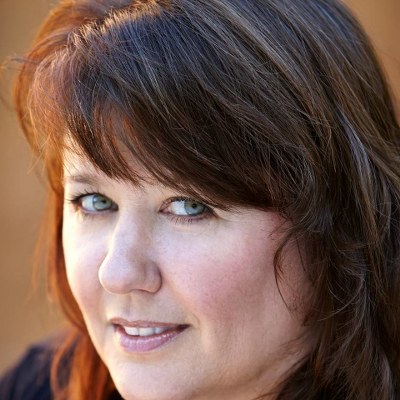 Gina's fate was sealed when her mom read 'The Highwayman' for a bedtime story. She was five years old at the time, but from then on, Gina was doomed to love history and romance.

Some days she pens sparkling Georgian romance. Other days, she writes evocative Viking romance full of heat and adventure. Gina spent most of her life in southern California but now lives in Michigan with her husband where snow days are perfect for reading and writing. Her books have won awards and garnered critical acclaim. Poke around her website and you'll run across those accolades.

Posted by KrissyGirl at 3:00 AM